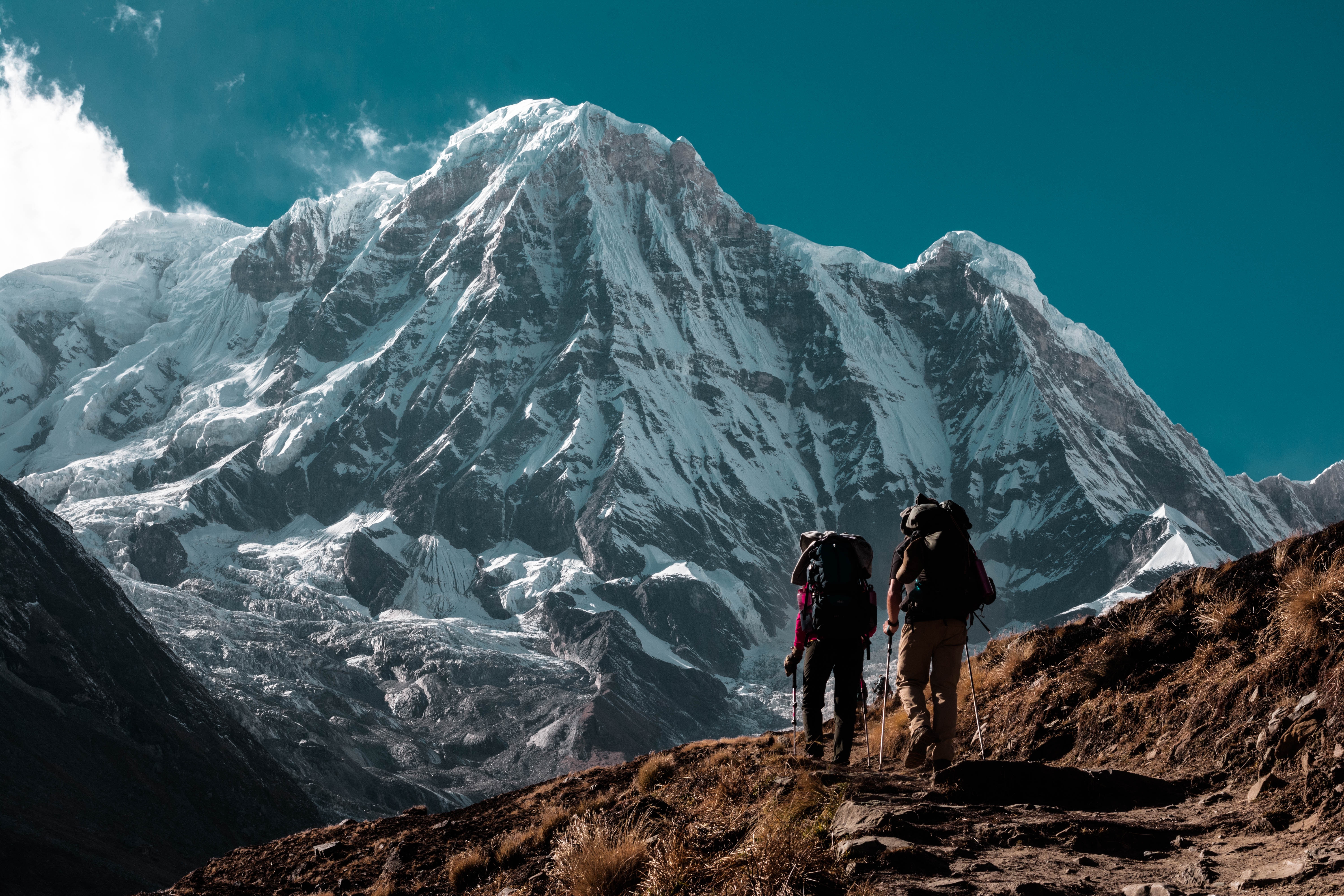 According to Michael Hammer, an organisation's only strategic advantage is its ability to organise itself. At the heart of an organisation's ability to organise itself is the ability to define what people need to do differently to align with a new strategy or approach. Strategic People Group specialises in helping you define what needs to be done differently to to achieve your strategy, and putting in place the approaches to align activity with where your organisation is heading and what it needs to achieve.

The work we do has its roots in positive psychology. The tools and techniques that have been developed from this research are simple to come to grips with and resonate strongly with managers and staff. Despite being simple, they are well researched and have substantial empirical backing showing impact on engagement, innovation, collaboration, happiness, resilience and individual wellbeing.

John has 25 years experience, starting his career in consulting, completing contracts in Health as a sole trader, then with Deloitte Touche Tohmatsu Management Consulting in Hamilton before joining Saville and Holdsworth New Zealand in the Senior Management Team in Auckland, opening the Wellington and Christchurch offices. He then had 10 years as a Senior Manager and at Airways Corporation of New Zealand, leading teams of professionals in the delivery of generalist HR as well as specialist services in Australia, Dubai, Hong Kong, India, Mexico, Oman, Papua New Guinea, Saudi Arabia, Vanuatu, Venezuela, United States and the United Kingdom. He has been extensively involved in leadership development programmes for current and up and coming staff. He is passionate about leadership and its impact on engagement and in measuring consequences for the organisation, using technology to improve service delivery and in creating real change in organisations in line with strategic direction. John has a Masters Degree and Post Graduate Diploma in Industrial and Organisational Psychology from the University of Canterbury and is a Chartered Organisational Psychologist. He is a Fellow of the New Zealand Psychological Society, and Member of the Institute of Directors, Institute of Organisational Psychology and NZ Positive Psychology Association.

With over 13 years experience in both Human Resources and Industrial Psychology, Tara Longley is a registered Industrial & Organisational Psychologist. Throughout her work history, Tara has worked in senior level Human Resources roles both within internal and consulting environments and has experience in graduate recruitment, employment relations, general recruitment and selection, learning and development, strategic planning and policy development. Tara has extensive knowledge of psychometric testing and assessment centres for the purposes of selection and development and has extensive experience in the delivery of HR related projects internationally and across a wide range of industries. Tara has worked in locations such as the Middle East, the UK, South Africa and Australia. Tara has a Masters Degree and Post Graduate Diploma in Industrial and Organisational Psychology from the University of Canterbury. She is a committee member of the NZ Association of Graduate Employers and is a member of the New Zealand Psychological Society and Human Resources Institute of New Zealand. Tom specialises in the field of positive psychology. Tom's background includes having completed masters degrees in solution focused counselling, education and postgraduate business leadership. He has spent the last decade studying the field of positive psychology and its applications to individual and organisational change and leadership which has created a solid platform of techniques and experiences to draw on for the coaching work he does. Tom Lecturers on leadership at the University of Canterbury. As a lecturer, counsellor, and facilitator, Tom focuses on practical, scientific interventions that enhance wellbeing and resilience, which ultimately open the pathways toward increased human functioning. After qualifying as a clinical supervisor 7 years ago he has coached clients including coaches, counsellors, educationalists and organisation leaders. In the last four years his coaching has been incorporated with the lecturing he does at the Universities of Otago and Canterbury, where the courses we design and teach on leadership are supported by ongoing coaching and mentoring programs. These courses and coaching sessions included NZ Police, NZ Fire Service, NGOs, and South Island community leaders.

Andrea is a seasoned organisational psychologist and human resources practitioner with experience in the public and private sectors. Andrea has particular interest and expertise in the areas of leadership development, culture and engagement, psychometric assessment, staff selection, and HR policy and process. She loves nothing more than to work one-on-one with a manager to improve his or her or the team's effectiveness. An accomplished facilitator and trainer, Andrea has worked with diverse groups of people in NZ and in far-flung international locations. She adapts her style to suit each industry but has a particular affinity for local and central government, manufacturing and professional services. Andrea is engaging, creative and down to earth. She prides herself on her ability to design and deliver workable, effective and original solutions to organisational challenges. Peter Cammock teaches and researches leadership at the University of Canterbury. For the last few years he has been the Director of Management Development (and the UC MBA). Peter has a strong interest in complexity, creativity and positivity in leadership and in the personal foundations of emotionality, character and alignment that underlie effective organisational leadership. He has been described as "One of the nation's best leadership writers" and is the author of two books, "The Dance of Leadership" (2001, 2003) and "The Spirit of Leadership" (2008, 2009, 2013) and a number of international publications. Peter's consulting experience spans over twenty-five years and includes facilitation, coaching, advisory and developmental roles with the senior management teams of numerous private sector organisations including; ASB Bank, Foodstuffs SI, PGG Wrightson, Tait Electronics, TelstraClear, Britten Motorcycle Co, and Trust Bank New Zealand. Peter has extensive experience in the New Zealand public sector where he has provided leadership development and coaching support to senior management teams in a wide variety of organisations including; Airways Corporation, CDHB, CPIT, Housing New Zealand, New Zealand Customs, Department of Corrections, Department of Labour, Ministry of Education, Ministry of Transport, Department of the Prime Minister and Cabinet, New Zealand Police, and Treasury. Peter has extensive experience in the design of leadership development programmes. He has designed or co-designed leadership programmes for numerous public and private sector organisations including ASB Bank, CDHB, Foodstuffs SI, Trust Bank New Zealand, PGG Wrightson, Leadership Development Centre, New Zealand Police, New Zealand Customs and Otago Executive Programmes. In recent years he led the re-design of the UC M BA and designed and introduced a new UC Strategic Leadership Certificate programme. Peter co-facilitated the Leadership Development Centre's Leadership in Practice programme for nearly ten years. During this period he formed close relationships with scores of senior public service managers. He has been involved in executive coaching for over fifteen years and during this time has worked directly with over a hundred CEO's, GM's and senior managers from the private, public and local government sectors.